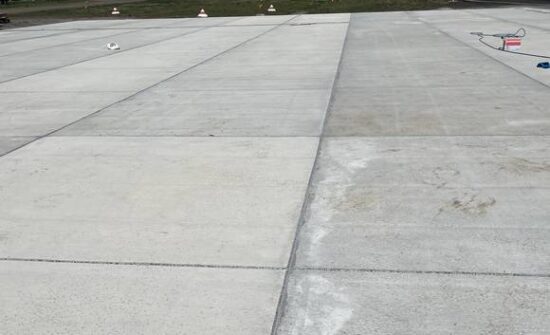 Joint sealing is used to prevent air, water, and other environmental elements from entering or exiting a structure while permitting limited movement.

Joint sealing is done to prevent the entry of surface water below the concrete slabs, as water infiltration will dramatically shorten the durability of concrete.

Joint sealant is used for:

Joint sealing is where we seal the joints in concrete pavements to prevent the entry of surface water below the concrete slabs, into the substructure of the pavement. Water infiltration will dramatically shorten the durability of concrete. Water that penetrates to the sub base of the pavement will allow it to soften and become unstable. Joint sealing of a concrete slab also prevents the joints filling with non-compressible matter which will prevent expansion joints from allowing movement, thus shifting stresses to other points in the slab and eventually leading to irregular cracking.

Unsealed joints may allow a concrete slab to sink and crack. If utilised early enough joint sealing can defer and even eliminate the need for more expensive maintenance such as Slab Jacking/Stabilising (Mud Jacking, Lifting, and Pressure Grouting) or in worst case, the much more expensive cost of complete reconstruction of the concrete slabs.

The use of joint sealing on a concrete pavement prior to an asphalt overlay slows and greatly reduces reflective cracking on the new pavement layer.

What types of joints are suitable for sealing? 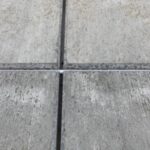 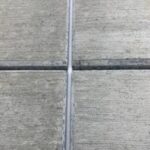 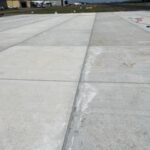